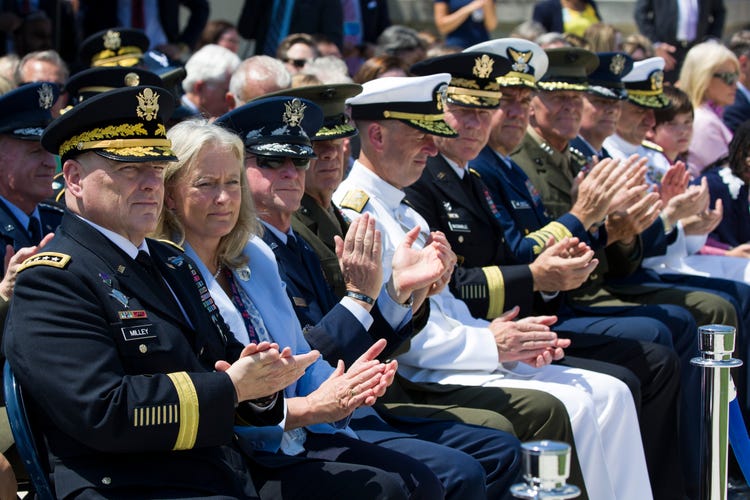 It has been my experience that the so-called deep state, which is the shadow government which is the secret society that runs our country from the top down, have formed an international presence to serve their will and not the will of the people, as declared by the United States Constitution. That’s right; the United States of America was founded upon a commitment of freedom and democracy for its citizens, and anyone who denounces this should not be allowed to stand for electorship. I say this in the spirit of warning to those who wish to deny the very foundation that has made this nation what it is today. Our system of government was never intended to prevent the average citizen from defending his freedoms and the freedoms of his family; it is to prevent the citizenry from serving the deep state Cabal, which desires control over all aspects of our lives.

Some believe we are living in a pedo-sophisticated world. Still, in all honesty, I do not see how any government can continue to grow or move forward without amendment. The Universal Declaration of Truth states, ‘peacefully and voluntarily submit to their political governments, which shall be formed according to their wish and will.’ In essence, this means the people have the right to make amendments to the constitution at any time they so choose. The second amendment was included to protect the people of their rights and the second amendment guarantees their right to bear arms.

It should not be so difficult for the people to understand why they should have a second amendment. It seems the pedo-sophisticated global warming alarmist crowd wants everyone to believe they are right, and those who disagree with them should be silenced. If they have a second amendment right, they should have the right to speak out and be heard. Unfortunately, many United States citizens do not feel that way and have allowed the warmongers to take over. Many also do not feel like they are ruled by institutions or anyone else other than God and the constitution.

Many people are very angry with the Biden Administration. The Democratic Party has become very upset because of its inefficiency, lack of transparency, anti-American feeling, the Plandemic and the Green new deal climate hoax agenda. This has caused many to take to arms and fight against this bureaucratic overreach that threatens our constitutional freedoms of thought. They believe they are fighting a war against a deep state cabal. Some call it a conspiracy, and others think it is a liberal socialist agenda that has been imposed on them by a globalist elitist class. Still others think it is all of the above.

But what is a deep state, you ask? Well, according to an article at Forbes; “A deep state is defined as an unseen shadowy bureaucracy, usually comprised of powerful politicians, secret specialists, and career civil servants, which operate in the shadow of the elected government and seeks to influence the policies of the nation through hidden power.” This is why people do not trust the government and why they need a second amendment. Many feel it is a giant spider web of regulations and laws which are slowly choking the economy. They feel the citizens have no real power in their government anymore, so they need a bulwark against the deep state that they feel is hiding behind the U.S. flag and Statue of Liberty.

Does the second amendment to give the people any real power or right to govern themselves, as some think the U.S. government was founded upon the basis of a “people’s revolution” and the constitution was intended to limit the power of an appointed government. Well, both parts of the statement are true. The first part of the statement mentions that the constitution was created to limit government power, which seems to be the constitution’s whole point. The second amendment gives the people the right to bear arms, which also seems to be the whole idea behind the second amendment. So although many people may not agree with how the U.S. was founded, many people agree that the United States is a government from which we must guard and defend ourselves. Therefore, we do have a right to defend ourselves, which is one of the founding documents of the United States.

The “Deep State” is a thing that many people do not know about, and it is time we did. We have been given a choice between a constitutional republic or a fascistic state, and we must choose in this election to keep our civilization and nation safe for our children and us. Please consider all this.